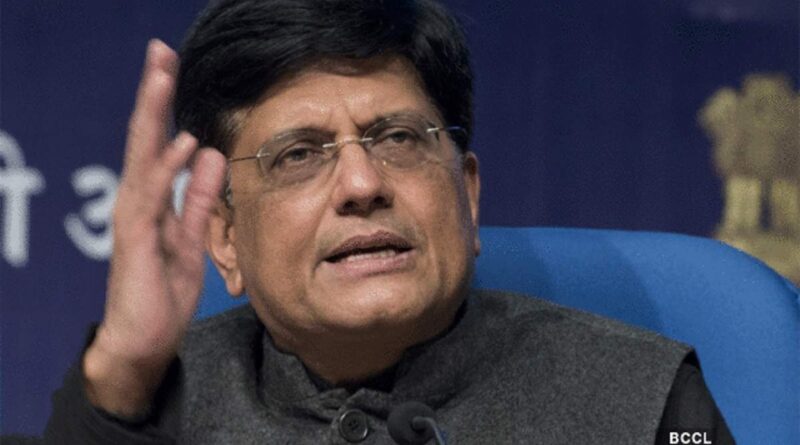 The less interference of the government in the startup ecosystem results more potential in the Startup Industry, Union minister Piyush Goyal said here on Sunday.

He also added – Government can play the role of a facilitator.

The Minister of Commerce and Industry was addressing this at the gathering in Science and Technology Park at the Savitribai Phule Pune University (SPPU).

“Look at the IT sector. It is successful in India, because the government has no role to play. Allowing entrepreneurs to operate with less amount of government interference or involvement will them help come up with cost-effective and affordable solutions, and to improve their quality and designs. If we really want to let this ecosystem grow and go to great lengths, then we have to let it work on its own,” he said.

“If I take the list of unicorns, almost none of them have taken government’s support to become unicorns (Startup company with a value of over USD 1 billion). Government can play a role in reducing taxes. We have reduced the charges for startups and women entrepreneurs in patent filing, etc. Government can be a good facilita tor,” he said.

It is the enterprising spirit of the young boys and girls and entrepreneurs that truly defines success, he said.

According to Goyal, almost 46 per cent startups registered with the DPIIT (Department for Promotion of Industry and Internal Trade) have women entrepreneurs.

“I like the idea of rating the incubators and escalating funding to those that do a good job. The Modi government recognized the power this country has and the Startup India program was initiated. Today, we have grown to be the third largest startup ecosystem in the world,” he said.

Goyal added that Pune has a unique position in the field of IT, industries and educational institutions.

“Industry, academia and research will take the country forward. In terms of unicorns also India has done extremely well with 79 such setups. Every time I give a presentation, their number changes. Pune also has four unicorns, which is something to be proud of with many more in the making,” he said. 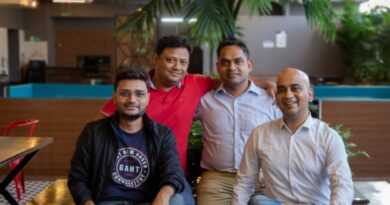 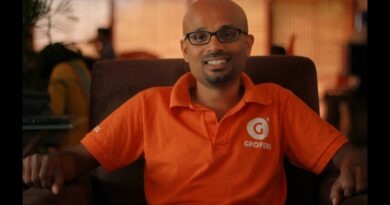