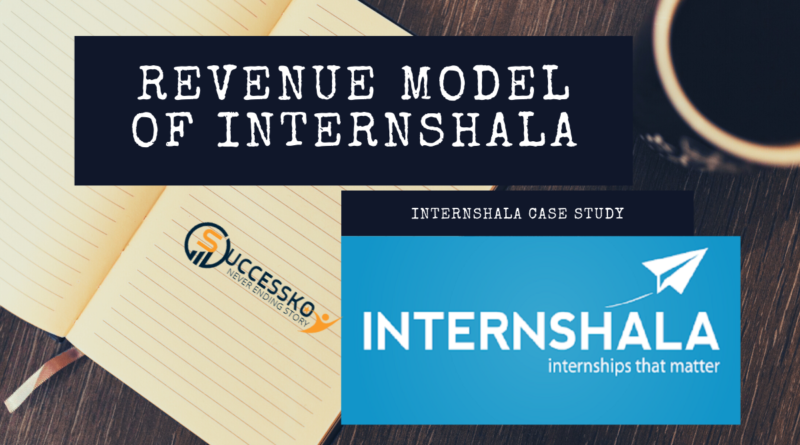 Internshala is an Online application of an Internship and Training Platform which helps students to find Internships. It starts as a WordPress Blog in 2010 turned into a more than Rs.100 Crore Startup. It is now the world’s largest internship platform in terms of users and traffic.

By the end of this Article, you’ll know

Internshala is the world’s largest internship platform that provides Internship and Training Platform which helps students. It was founded in 2010 by the Founder Sarvesh Agrawal.

It is an online job portal for graduates to find internships and jobs. There are two ends – Job seekers end and Job Recruiters end. The platform allows job seekers to create a profile by mentioning skills, education, experience, upload cv, view jobs, and apply based on their interests. It allows recruiters to post jobs, view candidate profiles, and hire candidates.

Let us understand the Internshala Business [Revenue] Model. They have the following ways to earn money which are as follows:

Internshals doesn’t charge anything for opening or handling of Internshala Student Account. The account opening fee is zero. Individual can apply any company for an Intership without paying a single penny. Internshala earns money from those students who buy their services (Resume Writing Service, Skill based training, certification courses, etc.

By giving the certification courses or services, Internshala generates revenue.

It is just same as a student. Internshala doesn’t charge anything from the Employer. They only charge from those employers who opt for their services such as publishing the internships on social media platforms or in newsletters etc. It also depends sometimes (they can charge sometime per successful hire, per application received).

The third way to generate revenue is to take the charges from those who may want to advertise their offerings to the student base of the website through banner on the website or through email burst to the users etc.

They earn a decent amount of chunk through their platform. In the Year 2019, the Revenue of Internshala stood at USD 1.39M up from 961K in the Calendar Year 2018.

Who is the Founder of Internshala

Intershals was founded by Mr. Sarvesh Agrawal. He is the Founder & CEO of the company. The Co-Founder of Internshala is Mr. Ankur Khator

When was Internshala founded?

Internshala was founded in 2010. It starts as a WordPress Blog in 2010 turned into a Rs.100 Crore plus Startup. It is now the world’s largest internship platform in terms of users and traffic.

Who are the Board of Directors (Members) of Internshala

Where are the Headquarters of Internshala

The Headquarter of Internshala is located in Gurgaon (Gurugram) Haryana, India

How many Employees are working in Internshala

Total Number of employees working in Internshala are between 120-140. 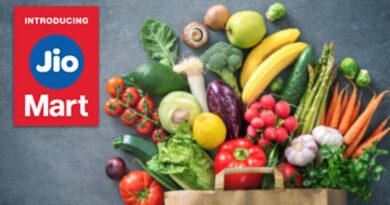 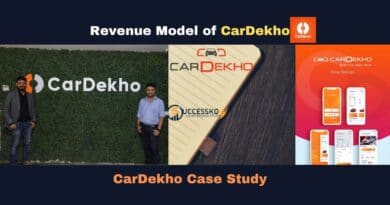 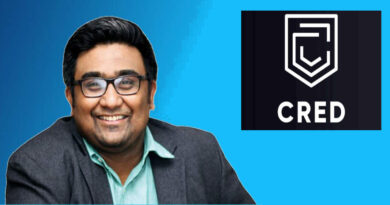