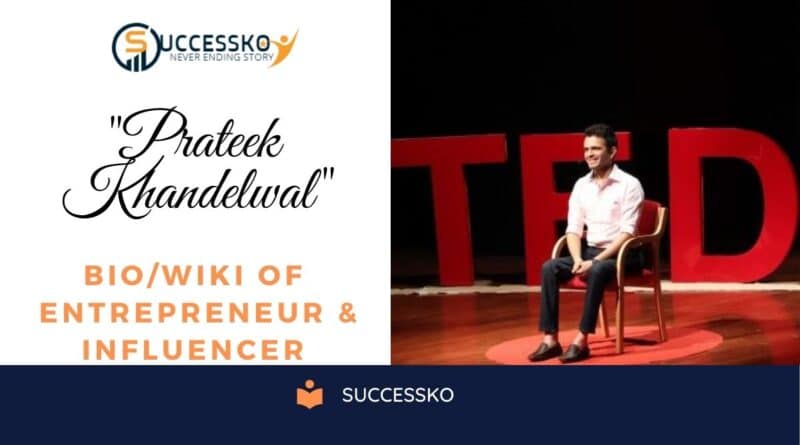 Prateek khandelwal is the Founder & CEO of RampMyCity. It was founded in 2018 with a motto of getting restaurants accessible for wheelchair users in Bangalore.

He was born and raised in Jaipur. Completed his Higher Secondary education from Maharaja Sawai Man Singh Vidyalaya and his B.E (Bachelor in Engineering) from PES University.

He also worked with Infosys. In 2008 he joined the company and after four years he left his job to start his own business “RPN Granites”. It is established with a motto to be India’s leading natural stones supplier.

In May 2014, when he was working at a construction site. So while walking down the stairs, he fell down from the second floor which injured his spinal cord, suffering from Paralegia. His parents also moved to Bengaluru Karnataka post the accident. They support him a lot, each and every time they try to motivate Prateek.

Prateek didn’t give-up and have a faith that he will recover. He exercised 8-10 hours daily and his effort made a significant recovery and with that he founded 2 companies which is India’s one of a kind start-ups to improve the quality of living of the physically challenged across the country so that they can participate and contribute fully in the social, cultural, recreational and economic life of India.

A) RampMyCity : An accessibility initiative providing inclusivity through ramps and adequate human training.

He also featured in YOURSTORY – Getting back to life: Prateek’s journey from a wheelchair to standing tall is pure inspiration

After his accident, he had his first taste of a truly independent life in March 2016, when he travelled to his friend’s house to watch the India-Pakistan T20 match by Uber. And later, within a few months, he had moved from the walker to the elbow crutches. By September, his movement shifted outdoors. He now had mobility, freedom, and most importantly, confidence.

RampMyCity is an accessibility initiative which makes inclusivity go beyond an infrastructural change. Started, in 2018, as a simple appeal to get restaurants accessible for wheelchair users in Bangalore, RampMyCity now has made places of public usage like workplaces, residential societies, schools, eateries, hotels, government buildings, places of sports & leisure not only accessible in form of ramps for wheelchair users but also inclusive by providing adequate human training, awareness and sensitization. RampMyCity is a growing organization with its presence in 5 cities currently.

RampMyCity aims to address and break the mental barriers present in the society and make PWDs (Persons With Disability) an equal part of the community so that they can fully participate in the economic, social, cultural and recreational life of India.

IBTB (I Break The Barrier) is a for-profit social start-up (social enterprise) which works to improve the quality of living of Person With Disability (PWDs) and elderly population of India. We give professional, end to end, impactful yet easy to implement physical accessibility solutions, for people with a physical challenge, to workplaces, residential societies, educational institutions, government buildings, cinema halls, event organizers, luxury and budget hotels, restaurants, cab aggregators and similar places of public usage. Our idea is to create opportunities for the PWDs to be able to fully participate in the social, cultural, recreational and economic life of India and have a lifestyle at par with any abled bodied citizen of this rapidly developing country.
We work to manifest our vision of the New India : an Accessible, Inclusive and Equal India. 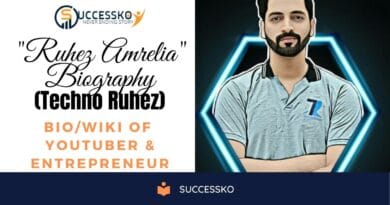 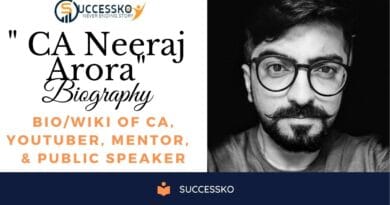 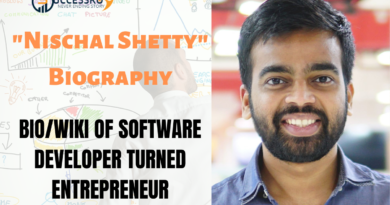