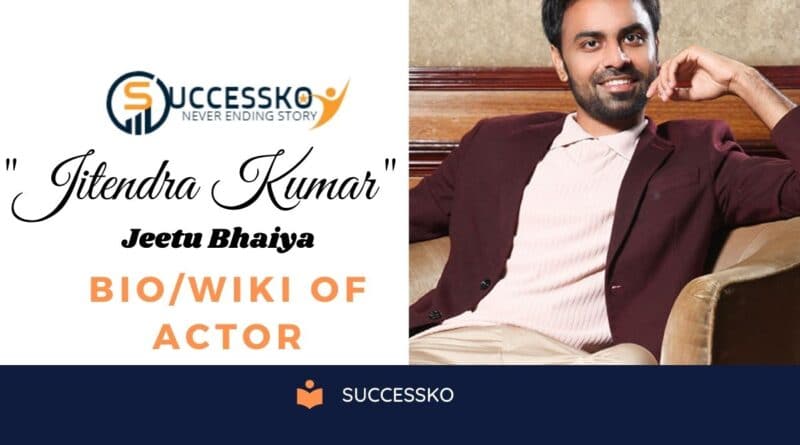 Jitendra Kumar A.K.A Jeetu Bhaiya is an Indian actor famous for his versatile acting. He plays many roles in the Film & YouTube Industry as Jeetu Bhaiya in Kota Factory, Jeetu in Pitchers, Aman Tripathi in Shubh Mangal Zyada Saavdhan, Abhishek Tripathi in Panchayat and many more.

In this Blog, you will get all the information regarding Jitendra Kumar’s Age, Family, Earnings, Profession, YouTube Series, Movie, Biography of “Jeetu Bhaiya”, and more.

Guys!! here we have given the equipment list which he uses for its day to day use;

Jitendra Kumar is an Indian actor famous for his versatile acting. He was born on 1st September 1990 in the small village Khairthal located in Alwar Rajasthan, India. He is very sincere and bright student since his childhood. He lives with his Father (Civil Engineer) and Mother (Housewife) and two sisters Ritu and Chitra.

He has a deep interest in acting, stage shows, and other co-curricular activities since his school days and he used to participate in various competitions and events at school and college level.

He also worked in various plays for a long time and recognized himself as a theatre artist in the industry.

He did his B.Tech in Civil Engineering from IIT Kharagpur which is one of the renowned institutes in India.

In college, his seniors pushed him to perform an ad-lib English elocution act during a ragging session to deliver actor “Al Pacino’s” lines from the movie “The Scent of a Woman.”

He was also a part of the Hindi Technology Dramatics Society at IIT Kharagpur and also Biswapati was a senior in college and used to do theatre plays with him.

In an interview, Jitendra revealed that once he applied for the National School of Drama in Delhi but got rejected.

After doing B.Tech from IIT Kharagpur, Jeetu started working with a MNC company.

But in 8 months he realized that he did not like his job and decided to quit. After that he met with Biswapati (Senior at IIT Kharagpur) who was the creative director of TVF (The Viral Fever), offered him to join TVF.

Jeetu started his acting career in 2012 with TVF (THE VIRAL FEVER) YouTube Channel as a sensitive corporate Intern in the video name “Munna Jazbaati – The Q-tiya intern”.

The video went viral instantly and crossed 30 Lakhs+ (3 Million plus) views within few hours after uploading the video.

Then he played many roles on the TVF YouTube Channel, including “Tech Conversation with Dad” and “TVF Bachelor Series”

Next Year in 2015, he plays a superb role in the series Pitchers related to startup.

He later took on the role of “Fukrapanti If Politicians Were Professors” for TSP in 2017 and of “Celebrities at Collège – Arwind Kejriwal” for TVF in 2018.

In 2019, he made his debut in the Bollywood film “Gone kesh” and in the same year he also plays a role of Physics Professor with name “Jeetu Bhaiya” in Kota Factory which is India’s First Black and white series.

He gained immense popularity with that series, everyone liked their role very much.

Who is Jitendra Kumar (Jeetu)?

Jitendra Kumar A.K.A Jeetu Bhaiya is an Indian actor famous for his versatile acting. He plays many roles in the Film & YouTube Industry as Jeetu Bhaiya in Kota Factory, Jeetu in Pitchers, Aman Tripathi in Shubh Mangal Zyada Saavdhan, Abhishek Tripathi in Panchayat and many more.

Where is Jitendra Kumar belong to?

Is Jeetu Bhaiya an IITian in real life?

Yes, Jeetu Bhaiya (Jitendra Kumar) is an IITian in real life. He did his B.Tech in Civil Engineering from IIT Kharagpur, famous for the role of Jeetu Bhaiya as Physics Teacher in the series Kota Factory.

How Old is Jitendra Kumar 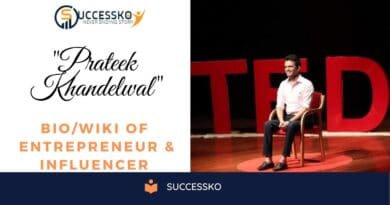 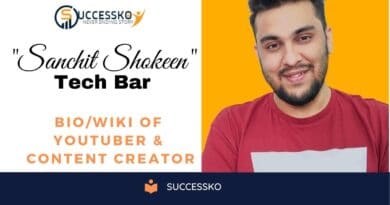 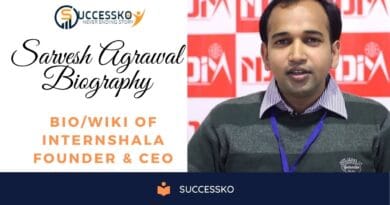