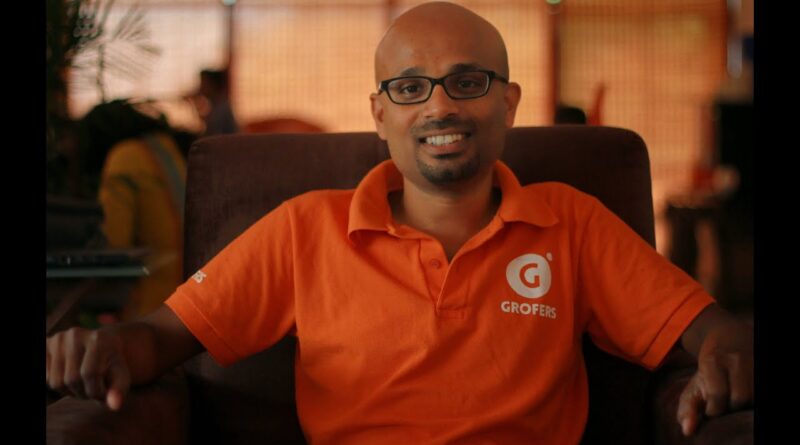 Co-Founder of Grofers “Saurabh Kumar” has announced that he would be leaving from the organization. Gofers is an Online Grocery E-Commerce Platform.

“Saurav Kumar” the founder of Grofers has been serving the Grofers Organization since its inception. Grofers was founded 8 Years Back in the Year 2013.

He conveys his employees through the Email that he will no longer continue in the company’s day to day functions but he would continue to be the SHAREHOLDER AND BOARD MEMBER of the company.

Saurabh also conveyed that when I look back into the past 8 years and consider what we have achieved I feel proud and said that they should also feel the same, the company has gone through a lot of ups and downs and we have faced all of it together and have always come out of it together, stronger and a better version of before.

He added that all these were possible because of the hard work and dedications of the employees and said that whenever they had their backs to the wall, the support and enthusiasm of the employees had given him the courage and added that he doesn’t know a life outside Grofers.

Saurabh Kumar had conveyed in the email that most of his learning and growth had happened in the company and added that he has been reflecting on his life and personal ambitions for a while. He conveyed that he wanted to wander again and the reason for stepping away from the position is considered to be the outcome of it.

He had also conveyed that he was looking forward to building something fun and exciting and conveyed that some things are cooking. He added that it would take some time and we will have to wait for it to take shape.

Albinder Dhindsa had conveyed that Kumar had been wanting to invest in his own personal evolution over the past 6 months. He also added that driving deeper had convinced him that there is another area where he could have a huge impact and that he could build it from scratch.

About Saurabh Kumar Founder of “Grofers”

Saurabh Kumar is the Founder and COO at Grofers. He founded the company 8 Years ago in 2013 with the Co-Founder Albinder Dhindsa.

Saurabh is an Alumni of IIT Mumbai and also completed his MS from the University of Texas located in Austin.

Before Grofers, he was the head of operations at Rasilant Technologies in Mumbai and prior to that also worked as an engineer at Cambridge Systematics in New York.

This thing is done at a critical moment when the Grofers is close to having closing an investment deal with the company Zomato which is estimated to be around USD 100 million. This round is is expected to value the online grocery firm at around USD 1 billion and reach the Unicorn Club as well.

Grofers also plans to list the company on the tech index Nasdaq but now the company has been said that they cancelled the plans of IPO and has decided to remain private. The move is considered to have come at a time where there is a huge competition and an increased demand in the market.

When was Grofers founded?

Gofers was founded in 2014 by the two Co-Founders “Albinder Dhindsa” and “Saurabh Kumar”. Currently Saurabh kumar is leaving the organization. To know the reasons and full details CLICK THE LINK

Who are the Founders of Grofers?

How do Grofers make money?

Grofers generates their revenue through the merchants. They have Commission based Business Model, charge a small percentage for every sale they get for them.

Indian Startup, Zupee’s Founders have made it to the Forbes Asia “30 Under 30” in the Consumer Technology segment 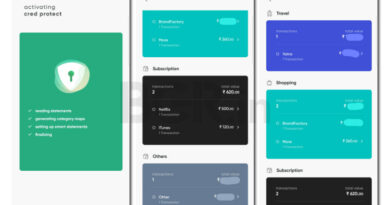 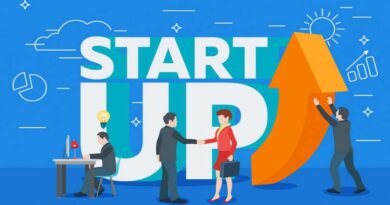