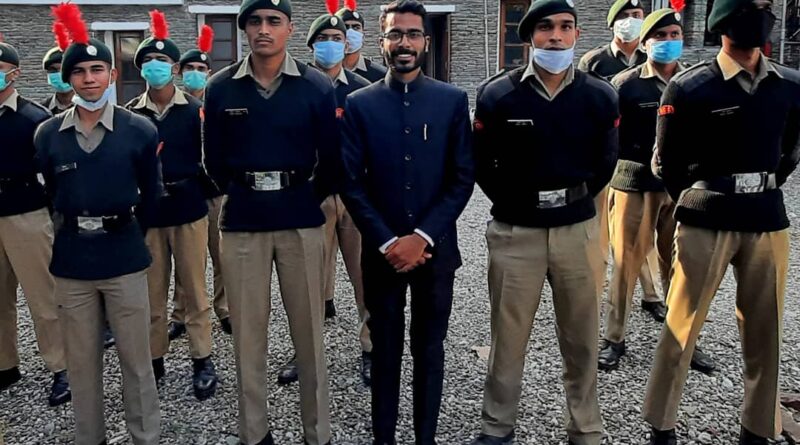 Gautam Khattar is an energetic young dynamic speaker, he is famous for his Haridwar Mahakumbh coverage as he took many interviews with Naga Sadhu’s and Babas in the Mahakumbh Mela 2021. Recently crossed 200K subscribers in his YouTube Channel.

In this Blog, you will get all the information regarding Gautam Khattar’s Age, Family, Earnings, Struggle, Profession, Youtube channel, Biography of “Gautam Khattar”, and more.

In 2021, Due to his impressive speeches, Uttarakhand’s Chief Minister Mr. Trivendra Singh Rawat honored him by calling him at CM Residence on the occasion of the 125th birth anniversary of Subhash Chandra Bose.

Gautam Khattar gave first speech in his life at the farewell ceremony of his school’s 12th standard due to which he became the centre of discussion in the whole School. It is said about him that whenever he starts speaking from any public stage the audience gets Enchanted

He has also written a book named “Religion Trap” in which he has strongly refuted the social and religious malpractices of superstition.
In 2019 Gautam also addressed the conference of youth Representatives from 29 States all over India at United Nation House, Delhi as well in 2020 He addressed India’s Next Leader Conclave in which Youth from several States was involved.

Gautam is very fond of being photographed, he has very few friends of whom Revolutionary youth leader Vinay Kumar is considered to be very close to him they both often appear together on Several Social platforms.

He considers Maharishi Dayanand Saraswati’s ideal of his life after reading his book “Light of Truth” he believes that reading light of truth leads to unimaginable changes in a person’s life every person must read this book.
Their wish to present his views in the Indian Parliament one day.

Currently, he is Uttarakhand State convener of the National Human Rights protection committee

In 2020, Gautam met Yoga Guru Baba Ramdev at his institute Patanjali Yogpeeth,who re-established Yoga and Ayurveda in the world

He also met with the Delhi’s Deputy Chief Minister and Indian Education Revolution hero “Manish Sisodia” in which Gautam shared his views with Manish Sisodia in the context of changes in the education system of his home state Uttarakhand.

Some lesser-known facts of Gautam Khattar 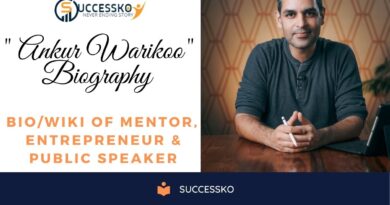 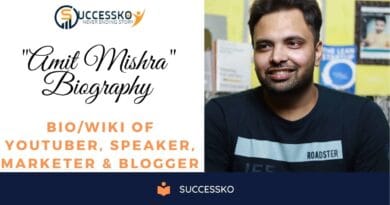 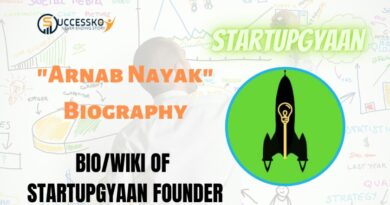